Royalty II by Vapetasia 100ml is one of the most complex flavor profile from Vapetasia, delivering an absurd amount of profiles ranging from custard, nutty, and creamy vanilla for a sensational tobacco taste.

As you inhale Vapetasia Royalty II vape juice, the taste of tobacco blankets your taste buds. This flavor on its own has its own sweet undertones, however, Vapetasia took that one step higher and added some more. Then, a hazelnut flavor comes in, creating a perfectly choreographed dance across your taste buds. As you exhale, a vanilla custard flavor joins in on the party giving the tobacco taste just a little bit more of sweetness.

Royalty II eliquid by Vapetasia eJuice 100ml is a creamy, vanilla custard vape juice intertwined with crushed pecans. Bringing you a decadent combination of flavors that will have your taste buds craving more with every puff.

Finally, Vapetasia Royalty II takes the traditional tobacco flavor and added a sweeter twist to it that will put some pep in your step no matter what’s going on in your day.

Vapetasia E-Liquid lines are brought to you from Las Vegas, Nevada. Each flavor is made with high-quality ingredients, ensuring outrageously satisfying taste that you’ll never put down.

There are no reviews yet. 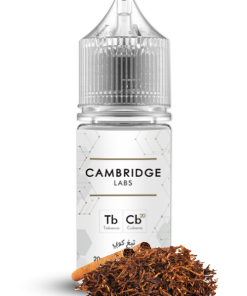 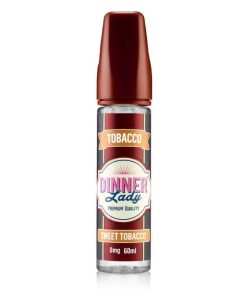 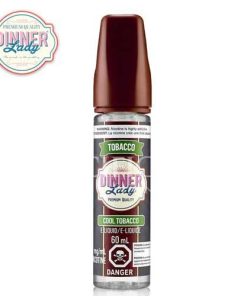 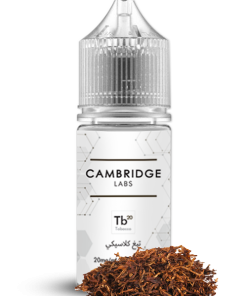 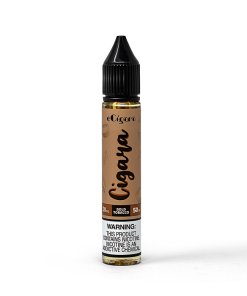 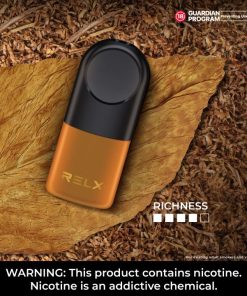 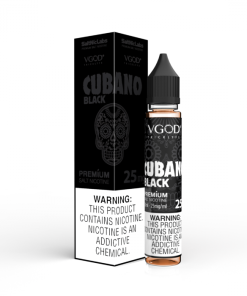 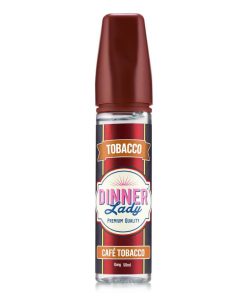 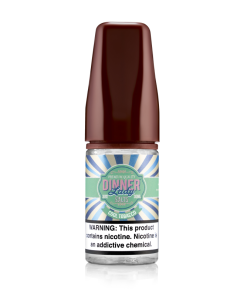 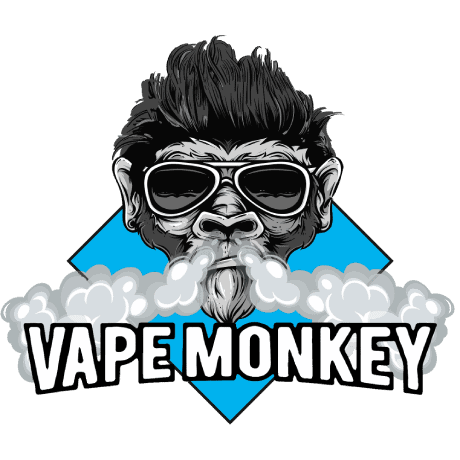 By entering our website, you affirm that you are of legal smoking age in your jurisdication and you agree to be Age Verified.